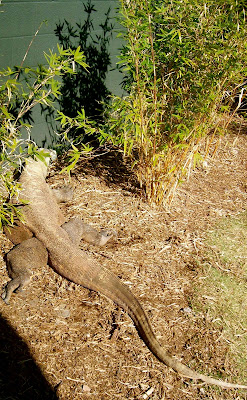 We went to the zoo. Africa did not. I decided that my new favorite creature was the Komodo Dragon. Am I crazy? Yes, but not as crazy as the world's largest lizard. Let me tell you why I find this species of a monitor so darn fascinating.

Their diet:
This is where it gets crazy. You know the cute little lizards you find in pet shops munching on tiny bugs or lettuce? Not these guys. They eat mostly carrion (carcass of dead animal), but they will hunt and even ambush prey including their own kind! I was so intrigued that I came home and watched a movie about the Komodo dragons that said they are so smart that they are not only clever enough to hunt out their prey, but they are able to think ahead and memorize landmarks to efficiently get their dinner.

More amazing qualities:
So here we have a really large dinosaur-like lizard that has large claws, toxic saliva, and a craving for rotting flesh. These facts alone make me very grateful to be a human female and not a female Komodo dragon. It is no wonder parthenogenesis can occur among this critter.

And now back to our regularly scheduled program.
Posted by Kasha at 1:43 PM 13 comments: 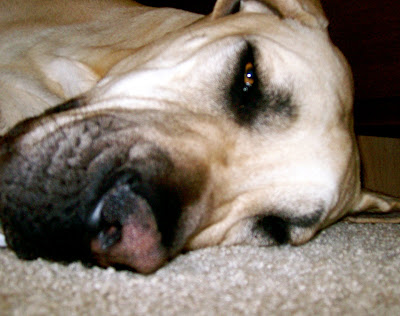 In 10 days we find out if dear husband gets to keep his job as a firefighter. Thanks so much for your support!
Posted by Kasha at 2:45 PM 12 comments: 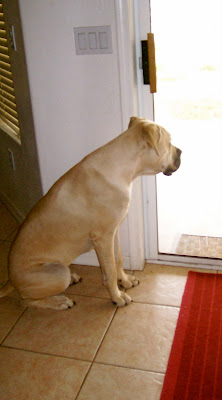 Let's pretend we aren't friends. Forget knowing that my husband is a firefighter. Let's get real for a second.

I am asking because obviously my husband is a new firefighter and would be the first to go and I am wondering what our chances are for his job to be saved? I am not asking for sympathy as I know many many people have been laid off already so we have been lucky so far. I am just wondering what the people of the city really think and if we have a fighting chance.

Would you be concerned if you had less of a police and fire force in your city?

Would you be upset if a tax increase was put into place to try meet the budget needs and save Fire and Police?

What solutions as citizens would you like to see happening as far as the budget crisis goes?

Thanks for pondering with me. I know how I would feel, but my vote is biased.
Posted by Kasha at 8:54 AM 11 comments: 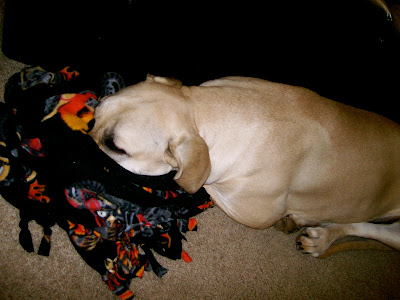